VOV.VN - The preparatory session of the 13th National Party Congress was held in Hanoi on January 25 with the aim of finalising the necessary preparations ahead of the official opening session, which is scheduled to transpire on the morning of January 26. 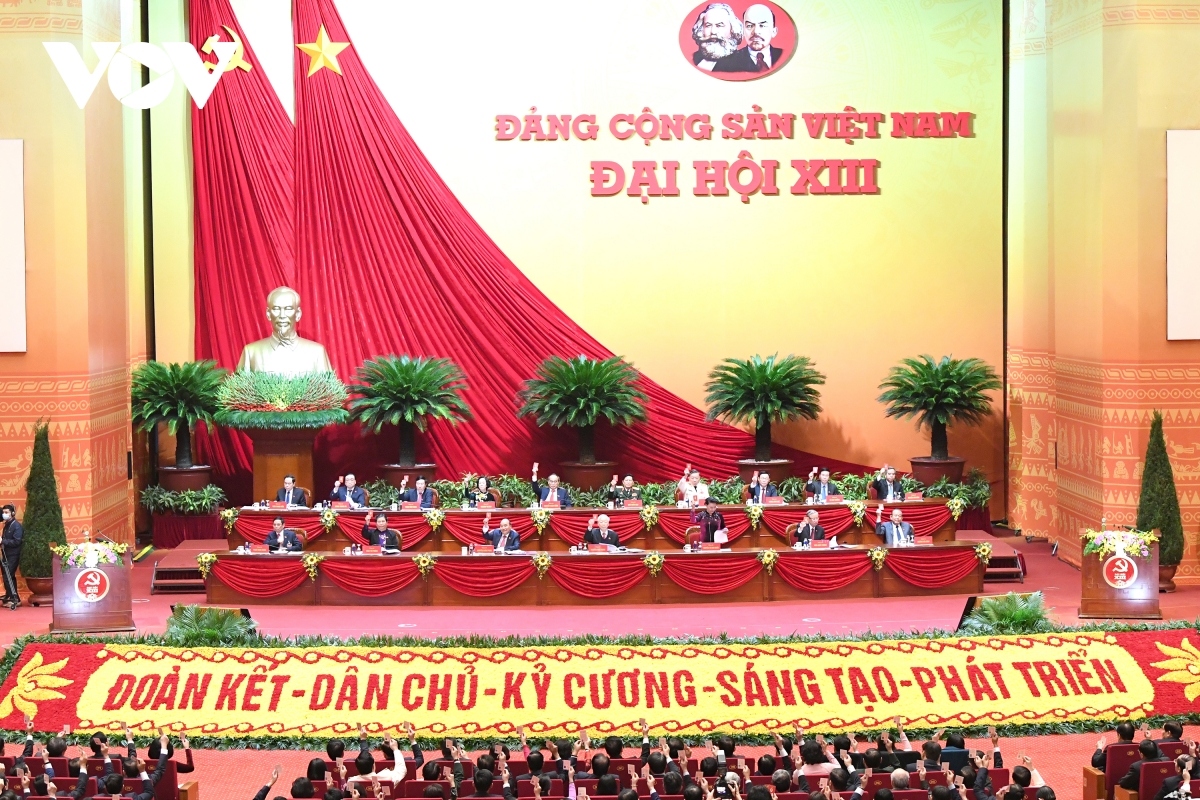 Delegates to the 13th National Party Congress attend the preparatory session on the morning of January 25 at the National Convention Centre in Hanoi. 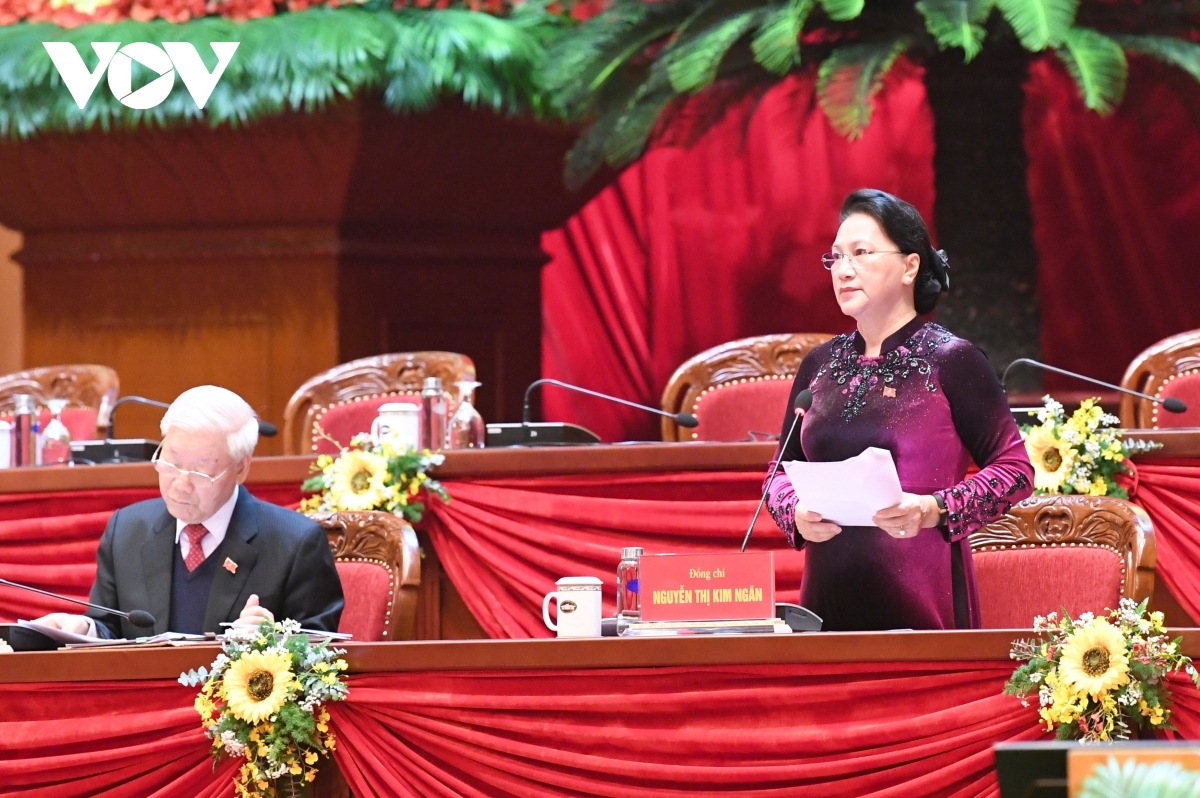 At the preparatory session, delegates approve working regulations, elect the Presidium, the secretarial delegation, and the delegate eligibility verification board of the congress. In addition, the working programme, election rules, and a report on the eligibility of delegates, is expected to be passed during the event.

Pham Minh Chinh, Politburo member, secretary of the Communist Party of Vietnam (CPV) Central Committee, and head of the CPV Central Committee’s Organisation Commission, presents a draft of working regulations and election rules at the event. 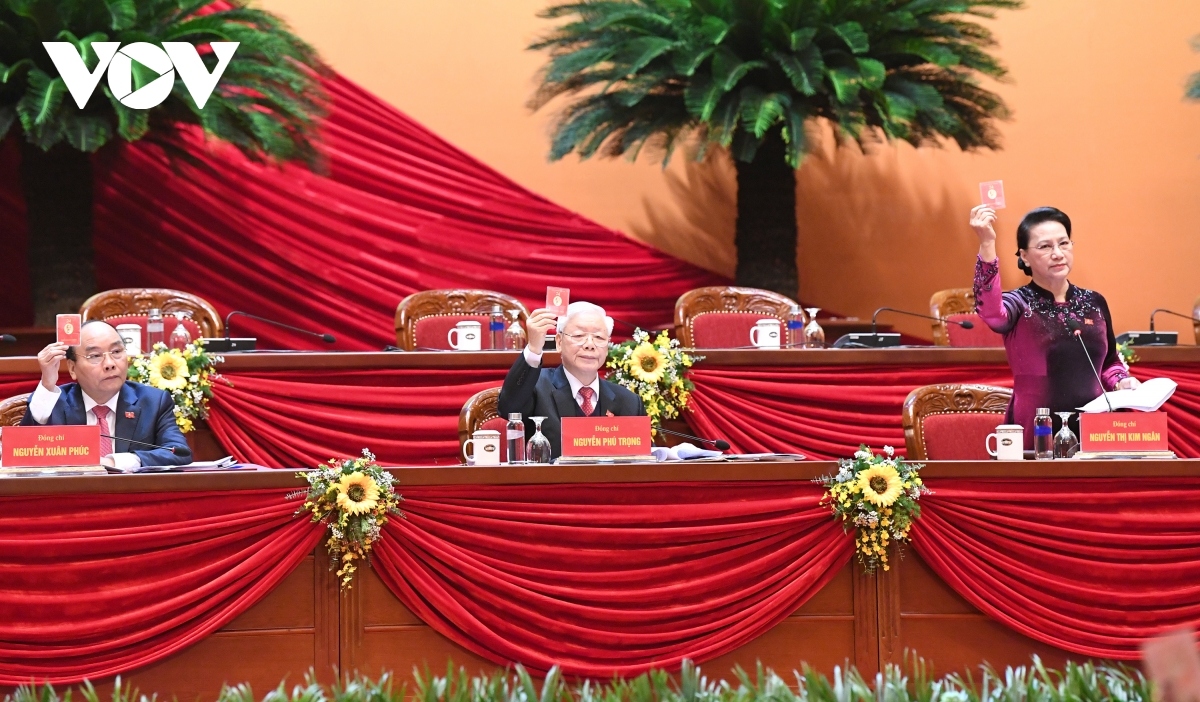 The preparatory session sees delegates vote to grant approval to the contents of the 13th National Party Congress. 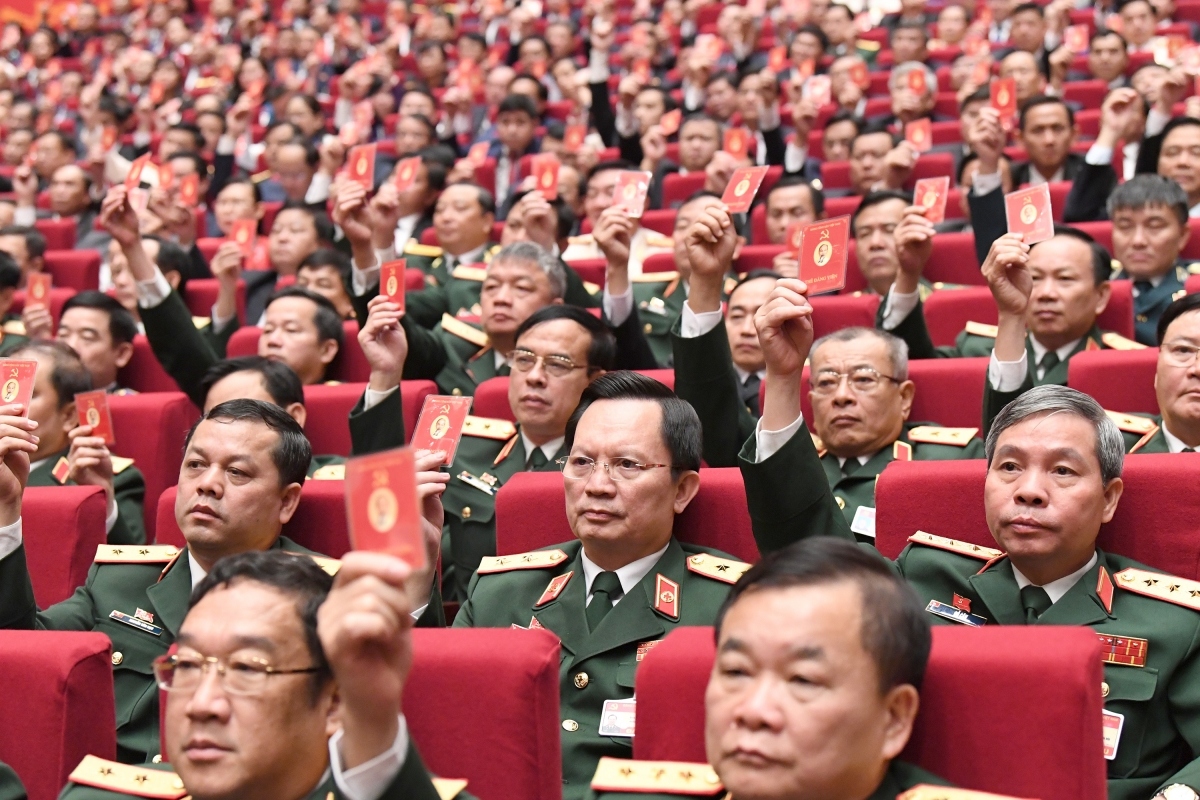 Delegates reach high consensus on the main contents of the congress

The 13th National Party Congress is scheduled to officially get underway during the morning of January 26, with the event set to last until February 2. The event draws the participation of 1,587 delegates representing more than 5.1 million Party members nationwide.

Consular Section:
Monday and Wednesday
Morning: 9 AM - 12 AM
English